Jill Daniels is an experimental documentary filmmaker based in London. Her films explore themes of exile and memory, identity and place and, more recently, autobiography. She has been making films for over twenty five years. Her films have been shown throughout the world and she has won numerous international awards.

She teaches filmmaking at the University of East London. 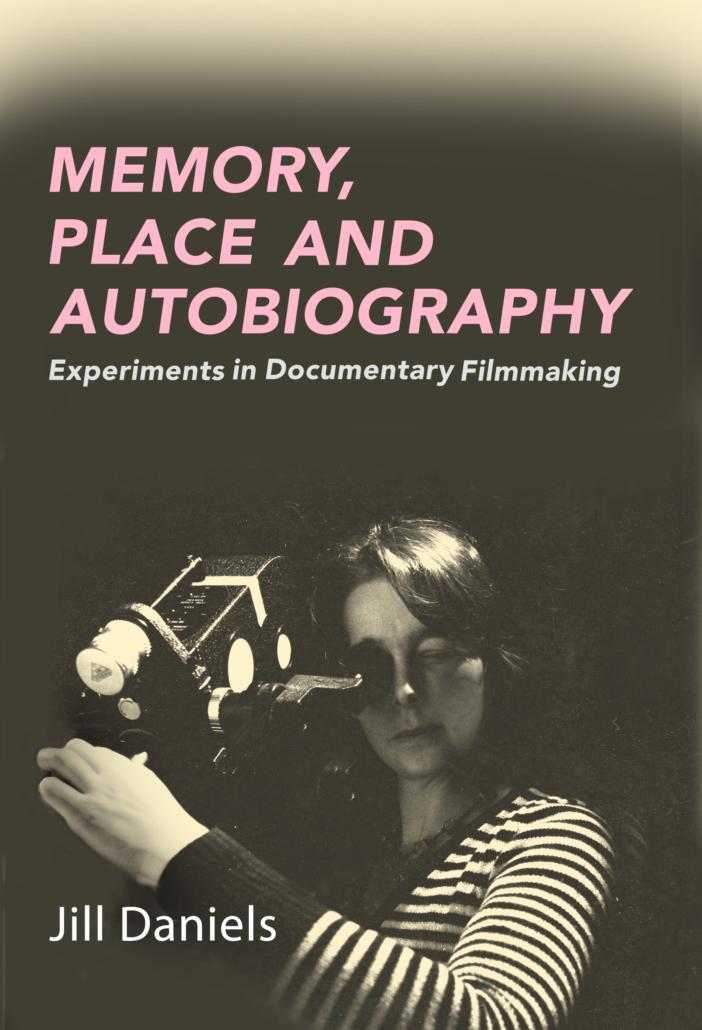 Breathing Still (8 mins) is a compelling portrait of Berlin, as the right-wing nationalist party the AfD wins members in Parliament for the first time. Weaving together her own voice-over, stills, archive and found footage, Daniels’ flâneuse, a follower of the Marxist revolutionary Rosa Luxemburg, who was assassinated by fascists nearly a century ago, explores Berlin’s memorials to Luxemburg and to the Jews who once lived there.