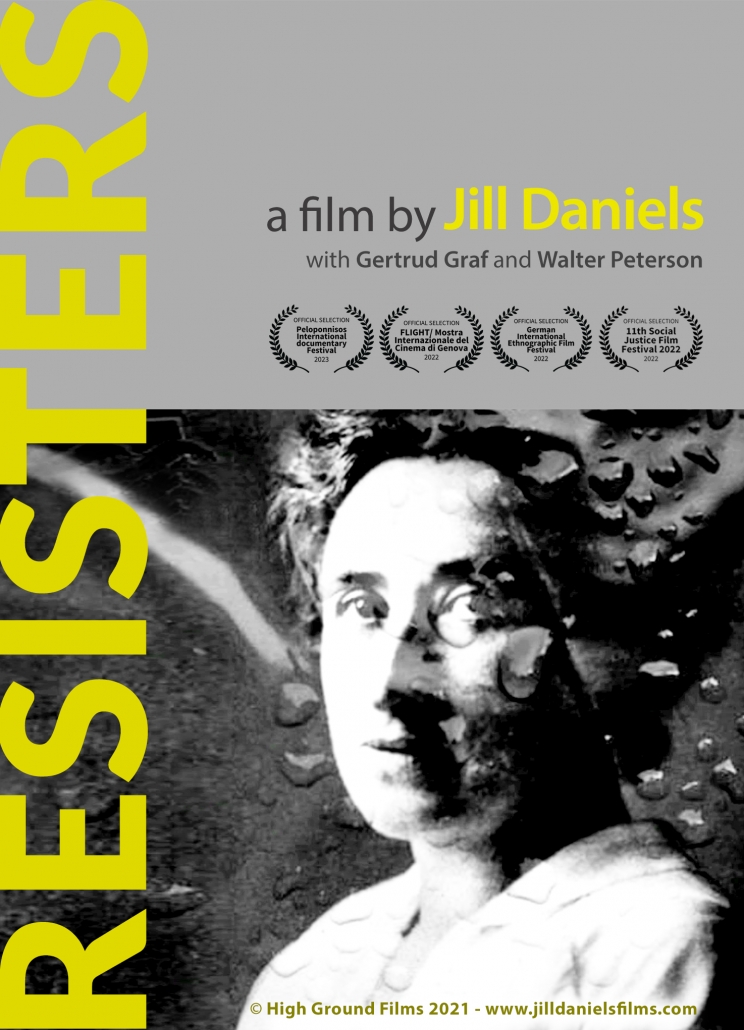 Located in Berlin and framed by my voiced address to the revolutionary Marxist, Rosa Luxemburg, the film brings the largely silenced stories of ordinary individuals who resisted fascism during the Third Reich, often at the cost of their own lives, into the present and foreground the current resistance to the right-wing nationalist organisation, the AfD, through the activities of the Berlin branch of the group, Omas Gegen Rechts (Grandmothers Against the Right). In contrast to the large state memorials to the victims of the Holocaust many of the individual resisters to the Nazis are memorialised by Stolpersteine, small stumbling blocks in the pavements outside the buildings where they lived. My aim is to add to theoretical discussion in reframing aesthetics of the essay film as a call to action and reflection, drawing on Hito Steyerl’s argument in her 2010 article, Aesthetics of Resistance? Artistic Research As Discipline and Conflict, that throughout history moments of extreme conflict and crisis gave rise to the development of a new range of aesthetic approaches to artistic research–including the essayistic documentary film. 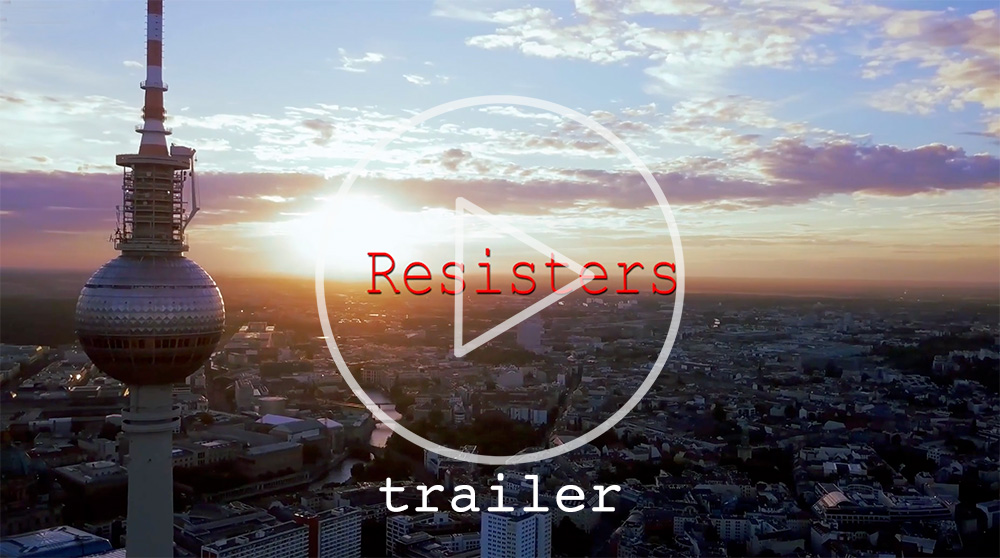 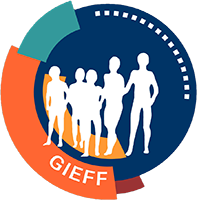 The film will feature in the German International Ethnographic Film Festival, 25th to 30th of May, in Gottingen, Germany. Resisters will be streamed on Zoom in a programme called ‘On Memories’.
Date tbc. 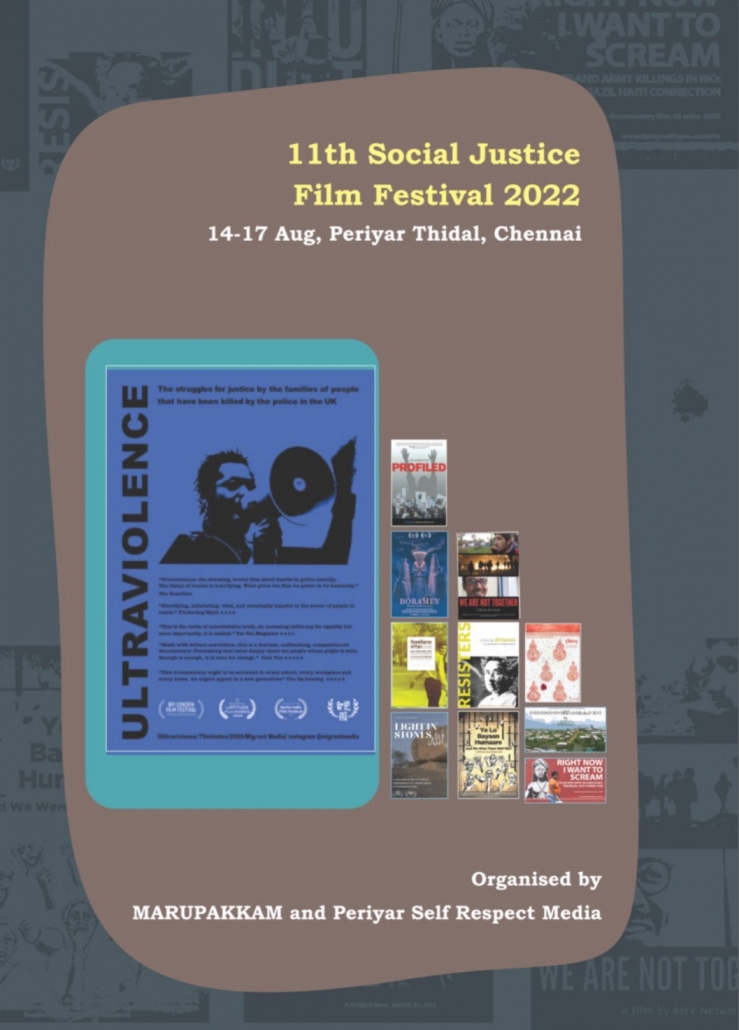 Resisters will be screened in a cinema at the festival, which takes place pm April 14th-17th. Venue and date and time to be confirmed.